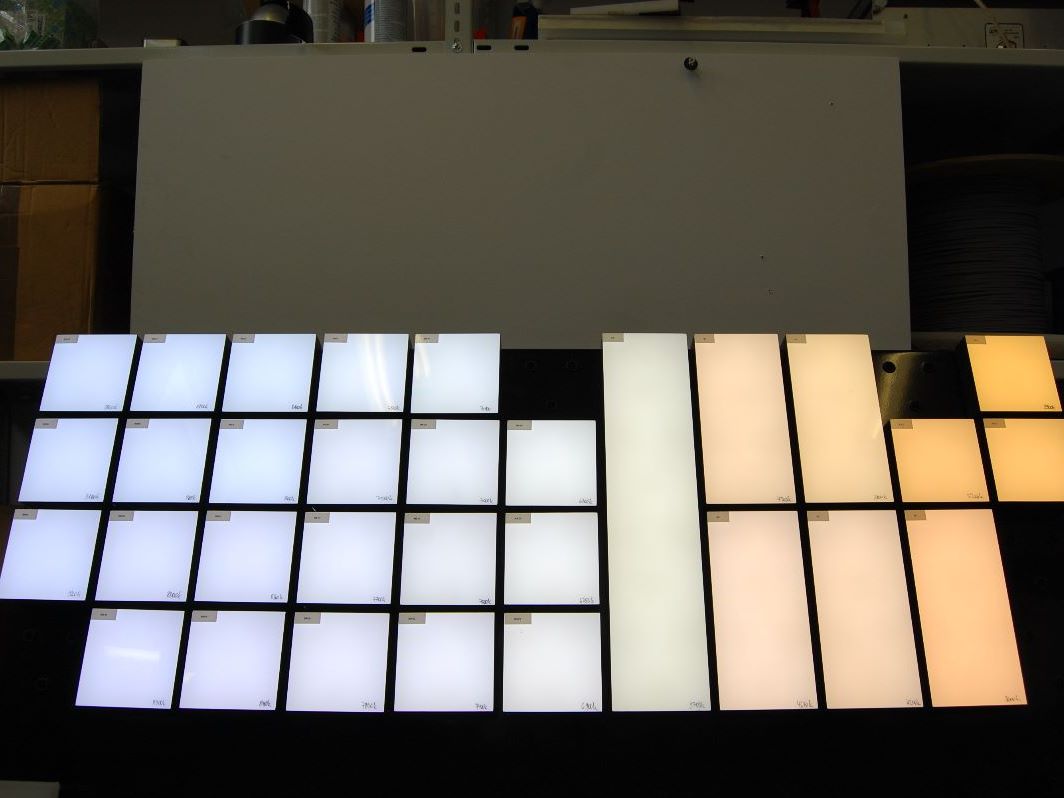 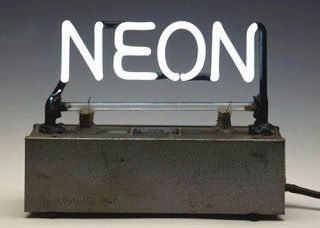 The Evolution of Illuminated Signage

I have some questions for you...How do you marry your client's requirements with an illuminated signage design and specification? What questions do you need to ask them to fulfil their needs?  then most important question...  which sign company do you trust to guide their vision into viable quality signage? What if your client wants to use funky fonts in their branding? Perhaps they want dainty letters with a fine stroke width? They may even want lettering that doesn't have much projection... these restrictions are now a thing of the past! Trust me when I say, we can pretty much illuminate any lettering beautifully! With all the research , trial and error,  new technology and products now available to us, we are able to share our considerable amounts of knowledge with you. Knowledge that we have built over 30 years in the industry!

Neon was the first method of illuminating text, first observed in 1898 by British scientists William Ramsay and Morris Travers in 1902, Travers wrote, "the blaze of crimson light from the tube told its own story and was a sight to dwell upon and never forget". In 1902 George Claude a French engineer, began producing industrial quantities of neon, essentially as a by product of their air liquefaction business. Claude, with an associate Jacques Fonseque, then realised the possibilities for a business using neon for signage and advertising purposes.  Neon was and still is great, but its applications are limiting. Florescent tubes were used briefly, but the thickness of the tubes meant they could only really be used in large chunky letters where there was space to position them. Think of it as trying to make matches follow the curve of an 'S'... not easy!

The technology of chain light was introduced around the late 20th Century, which used small festoon bulbs. Chain light was versatile, certainty more so than its predecessor but  used a lot of electricity and was generally a warm shade of white meaning a nice bright white letter wasn't really an option. These didn't last long as they were quickly superseded by LED modules. More recently, rimless, built up letters have become more popular, lit with modules of LED’s, this method is still widely used, is a great way to illuminate various styles of lettering and still favoured by a large number of signage manufacturers. The only real down side to it being that lettering illuminated by modules has to be very deep, around 100mm or more for the light to be diffused evenly. Plus, these modules of LED’s can’t be positioned into tight curves or corners and the resulting diffusion of light can be shadowy and patchy.

In addition, using the highest quality components gives more control over colour temperature of the light which is vitally important … but why? All colours have a range of tones from cool to warm measured in kelvins. The cooler the colour the brighter the light - great for clients like opticians, jewellers or cosmetic concessions, the contrasting warmer kelvin light suits locations like restaurants and hotels where more ambiance can be created.LEDs can now be categorised into precise kelvin units so that an exact colour temperature can be chosen. The image below shows multiple sections of in the same acrylic lit by LED's with different kelvin values which gives the added bonus of more continuity with signs across a number of locations.

Now introducing Bolton Sign's Xperse, an even more advanced technique incorporating our secret technology (this is one signage secret we're not ready to reveal) to produce letters with a perfect edge to edge illumination. This opens so many doors for signage design as fonts, stroke widths, letter projection are now no longer restrictions. Xperse allows creativity to be the focus and not the limitations on what can be done in manufacture. Designers have a much bigger range of options to offer their clients. Plus, problems matching replacement letters in a sign are eliminated because we can replicate the exact shade again and again.

Does any of this resonate with you? Feel free to get in touch with us should you want to discuss any of your clients requirements we will be happy to help with a solution to any of your design problems.